Give Your Teen a Smile Worth Showing Off

Many people learn that they need orthodontic treatment when they’re teens, which is why Invisalign created a special teen-centered treatment. At Advanced Dentistry of Alhambra, your teen can have a choice between traditional metal braces and discreet clear aligners, helping them build their autonomy and make decisions based off of their needs and desires. Dr. Gashparova is a proud Premier Invisalign Provider as well, ensuring that your teen’s treatment will be a smooth and successful journey! 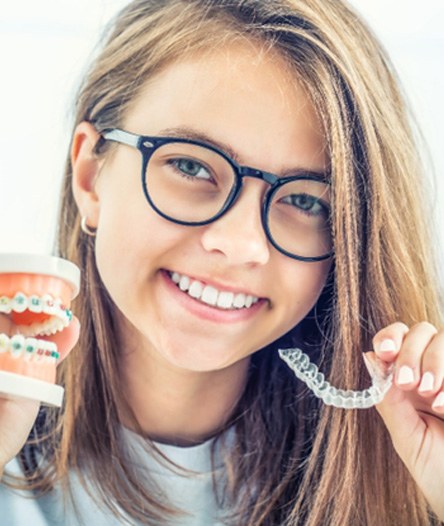 Why Choose Advanced Dentistry of Alhambra for Invisalign® Teen? 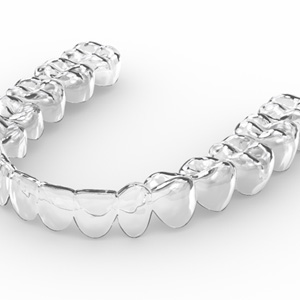 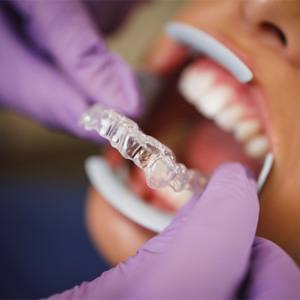 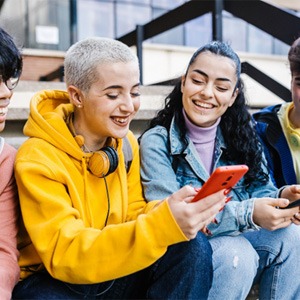 Invisalign for Teens can help younger patients learn responsibility because they’ll need to build certain habits to meet the requirement of their treatment. Some of these include:

If you believe Invisalign Teen is right for your child, don’t hesitate to reach out to your dentist in Alhambra to learn more about the treatment!